For the first time, a successful, Federal Aviation Administration approved, drone delivery in an urban environment has taken place and it’s causing a stir across the technology world. The most interesting development may be that a smaller company took on Goliaths like Amazon, Google, and Wal-Mart, and beat them.

Drones delivering consumer goods has been envisioned for awhile, but it has remained an elusive goal. Until now. A young company called Flirtey, led by CEO Matt Sweeny, has successfully achieved drone delivery of a consumer product. This may change how goods are transported for the foreseeable future. Nevada Governor, Brian Sandoval praised the company, “on successfully completing the nation’s first fully autonomous urban package delivery. I am thrilled that Flirtey is not only testing its cutting-edge technology in Nevada but also creating jobs through its headquarters relocation to Reno.” 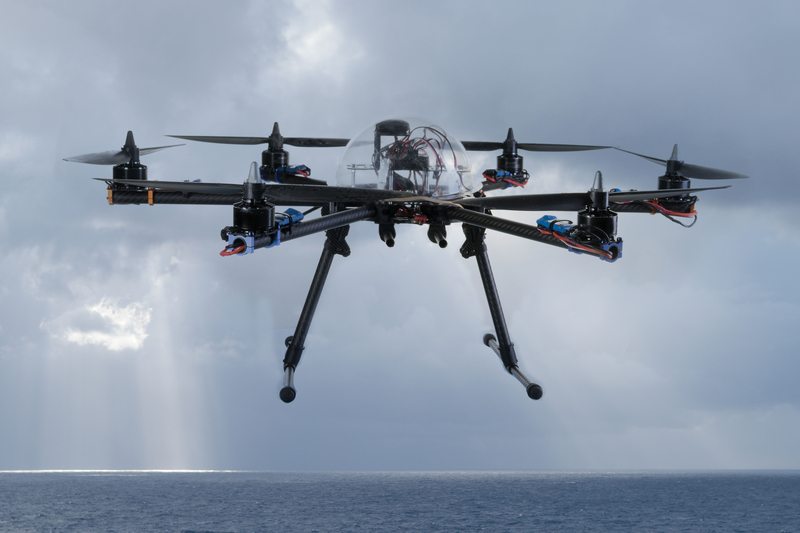 It’s worth taking one step back; many have dismissed drone delivery as some rather scary, pipe dream. The image of a robot dropping a package elicited a lot of Twitter jokes when Amazon floated the idea to the general public in 2013. They said it would never be approved, it’s dangerous, it’s useless etc. However, beyond dropping off a Transformer’s DVD in your living room, there are applications that can actually save lives. Imagine the benefits, after an earthquake or tsunami, when roads are destroyed, but there exists an efficient way to transport medical supplies and water to devastated regions. Think of rural community hospitals that may be cut off during bad storms, that can access supplies or vital organ transplants that can avoid gridlock in rush hour. For the first time, there is a viable solution to these challenges.

Of course, the commercial applications are limitless, but regulations hampered any workable versions being brought to market. However, the FAA has finally approved a working delivery system to be tested, and Flirtey ran with it. But what’s truly remarkable is that small company took on some of the largest corporations in the world, all vying for drone delivery, and beat them with significantly fewer resources.

Perhaps it’s not surprising when you get to know Matt Sweeny, he is a driven individual who wants to position Flirtey on the forefront of drone technology. He also isn’t afraid of larger competitors, as evidenced when Australia Unlimited interviewed him.

“…with all the resources Google has it’s been searching for a drone delivery solution for a long time without finding any results; and if Amazon customers like overnight delivery of their purchases, they will love delivery within 30 minutes by Flirtey. Secondly, if the last couple of decades have proved anything, it’s that the nimble start-up usually beats the established player. Google itself overtook Alta Vista, just like Facebook wiped out MySpace and Amazon triumphed over the bookstores. Thirdly, while I’m sure Flirtey will face serious rivals as the industry expands, it benefits from not being one of the behemoths.”

The future looks very bright for Flirtey and drone transportation.