Seeking Disagreement: How Challenging Assumptions Can Help Your Business

The best-laid plans of mice and men. Or so they say. Life rarely turns out the way you plan it. You can have goals that you work towards, but the path you take is often winding. One of the keys is to be flexible and embrace the chaos. It also means being willing to challenge preconceived notions.

For Tom Medin, that meant making a decision that would change his life in order to pursue his passion. He loved being a writer, and his hometown of San Francisco served as a great backdrop for the murder mystery novels he wrote.

“My friends would hear me say, ‘that would be a great way to kill someone,’ and they’d go, ‘Tom, you have to warn people that you’re working on a novel,’” Tom recalls. His love of writing led him to be a technical writer. “I was in that career and I was highly successful, but I really hated what I was doing.”

With the encouragement of his husband, Medin decided that he needed something different. His passion had always been food and the unique experiences that San Francisco could provide. He decided to start a culinary tour when it was somewhat of a novelty, called Local Tastes of the City Tours. The flexibility and openness that allowed Medin to switch careers soon began to pay dividends in his business.

When the business started, very few customers showed up, which forced Medin to use ingenuity to get people in the door.  “We were lucky because I didn’t have a lot of money. It made me into a better marketer. I figured if there was a workshop at the chamber of commerce or anything I was going to be there. San Francisco has a really great convention and visitor bureau.” That persistence paid off because those local relationships helped him land on USA Today as one of the best tours in the city.

Being Open to New Information is Key

Not being willing to accept commonly held assumptions has resulted in Medin being careful not to trust the general consensus about the customers he was looking to book. For a while, there was a widely held belief that as more Chinese travelers began to book trips that there would be a huge uptick in customers, and tour companies began to spend a lot of money marketing to them.

“Everyone thought the Chinese inbound market will be huge, but no one showed up. They’re all flying outbound and no one looked where they’re flying to, they were mostly flying to Macau and other Asian destinations.”

That extends to Medin’s most important bit of advice for other operators when they’re doing research into how they can improve their business. “People like to get information that confirms what they think. Most people want information to confirm that they’re right. I  tend to look for information that is different than what I think things should be. You have to be willing to adapt.”

For Tom Medin being adaptable in life led him to be open to embracing the unknowns of business. It’s never easy to make a major change in your life, but he’s proof that the results can be delicious. 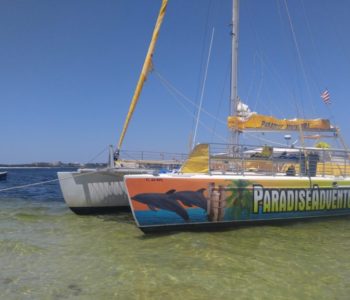 Finding Cover: What’s Next When… 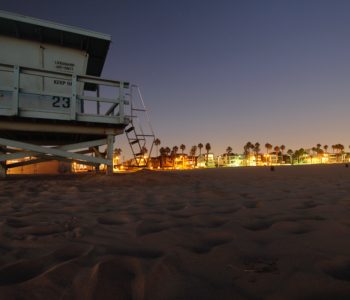 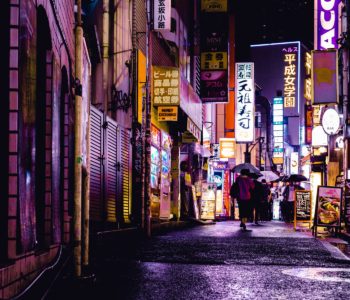 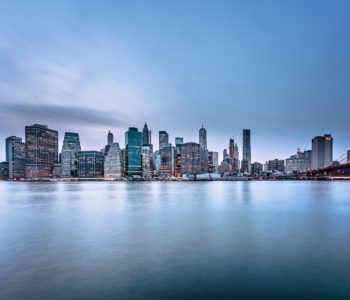 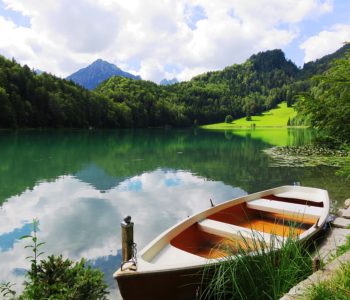 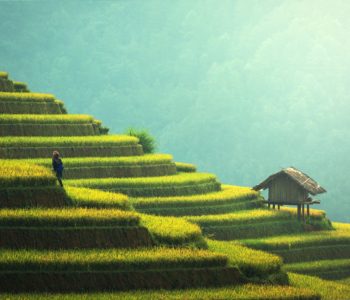 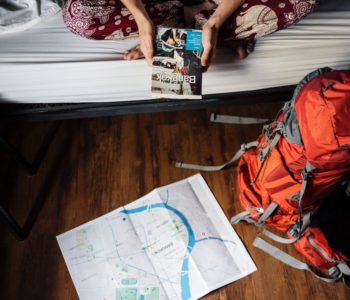 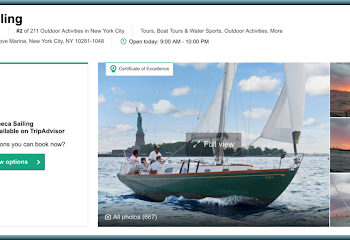 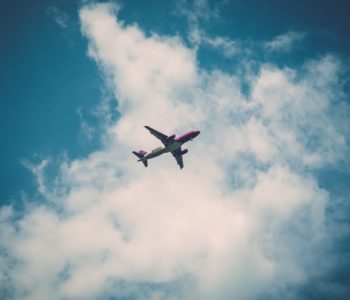 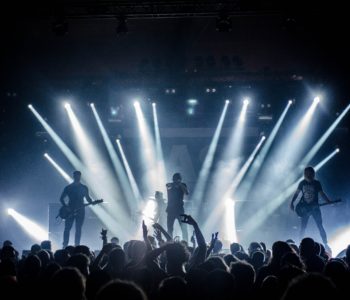 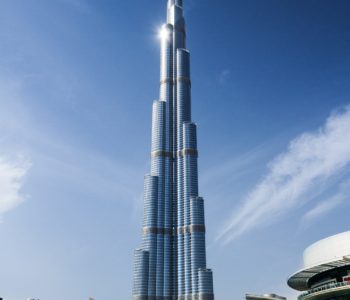 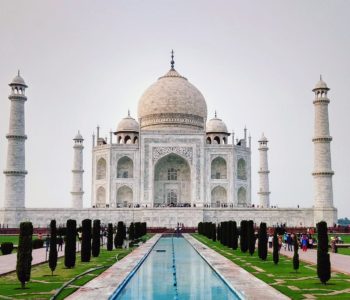 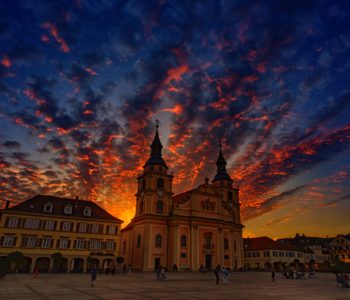 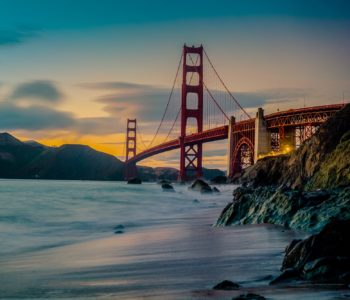 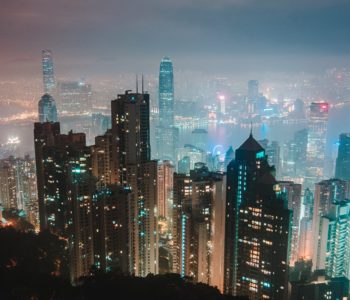 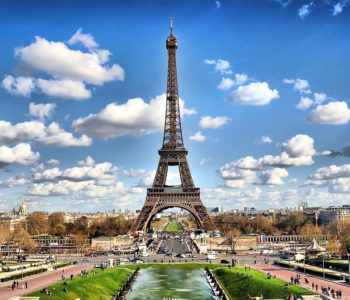 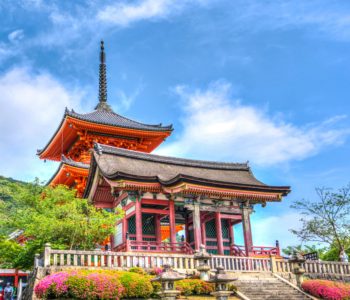 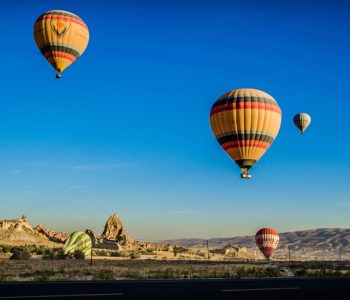 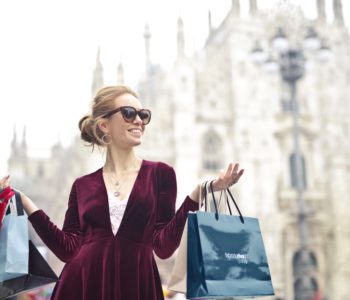 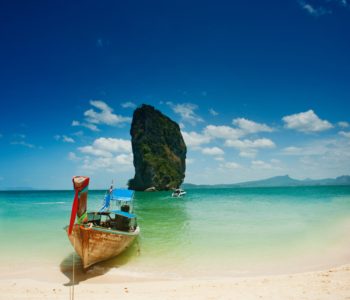