Cody Wilson has been called the most dangerous man on the Internet. Depending on who you talk to, he is an irrational zealot who proliferates untraceable guns or a digital patriot fighting for individual rights. As with so many things in our society, your opinion of him probably breaks along your political beliefs. When I sat down to speak with Cody, I found a highly articulate intellectual with a quiet intensity about his work.

Cody Wilson first came to notoriety in 2012 when he began raising funds to design and release files for a 3D-printed gun, founding Defense Distributed to accomplish this. By 2013 he had successfully test-fired “the Liberator” pistol, a functional plastic 3D printed gun; the story spread virally across the world. I asked Cody why he decided to start a project so inherently controversial. “We were alienated, over-educated Millenials, raised with the Internet, so we wanted to create the Wikileaks for guns,” he said. 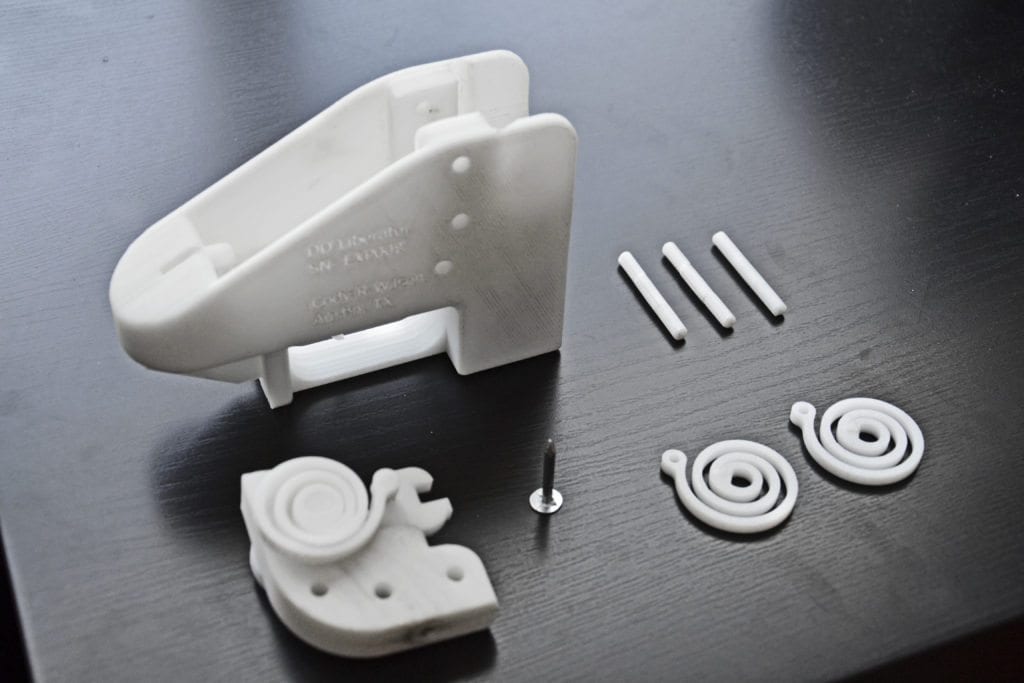 “We ran a big file-sharing site; when we’re doing the 3D printed gun stuff, we put rifle files and magazine files up there. Eventually, in May of 2013, we put up the Liberator files, which was the first 3D printed pistol ever. And that prompted the government to try to figure out some way to stop it,” Wilson said.

This is a revolutionary concept. Wilson, a self-described crypto-anarchist, made CAD files available so that people could print guns in the privacy of their own homes. This theoretically could make weapons available to people worldwide, even in countries with strict gun control laws. “If there is a right to keep and bear arms, isn’t there a right to traffic in the information to manufacture arms,” Cody asked me incredulously. “It was never about the Second Amendment for me. I actually think it’s a First Amendment concern. I don’t think the government has the right to claim that they control entire parts of scientific exchange. It’s never been palatable in this country to say that some information is dangerous and you can’t share it.”

Defense Distributed is currently embroiled in a lawsuit with the Department of Justice over whether they can share these files. They are confident they will succeed, even if they have to take it to the Supreme Court. However, the government may be missing a larger point. The Internet by its very nature upends established institutions, from how information is shared to taxis. These files will continue to exist, and you would have to ban all 3D printers to ensure no one used them to print guns. Cody Wilson remains defiantly pessimistic. 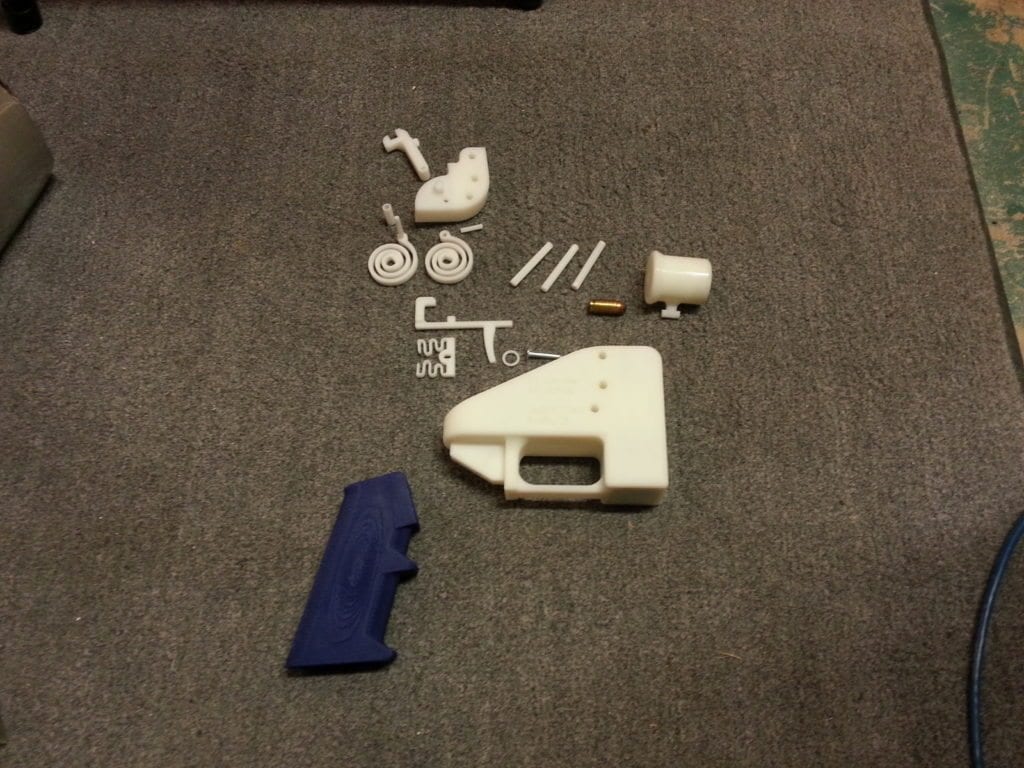 “This is the most enormous security state to ever be conceived. I’m happy that Snowden happened. Power has never had more available opportunities through devices and networks to monitor, control, and form opinions. There is no reason to cheerlead for our bright future; we have enormous obstacles ahead.”

Have an opinion? Let us know here!
Confronting the Expanding Virtual Caliphate
The Two Faces of Anonymous